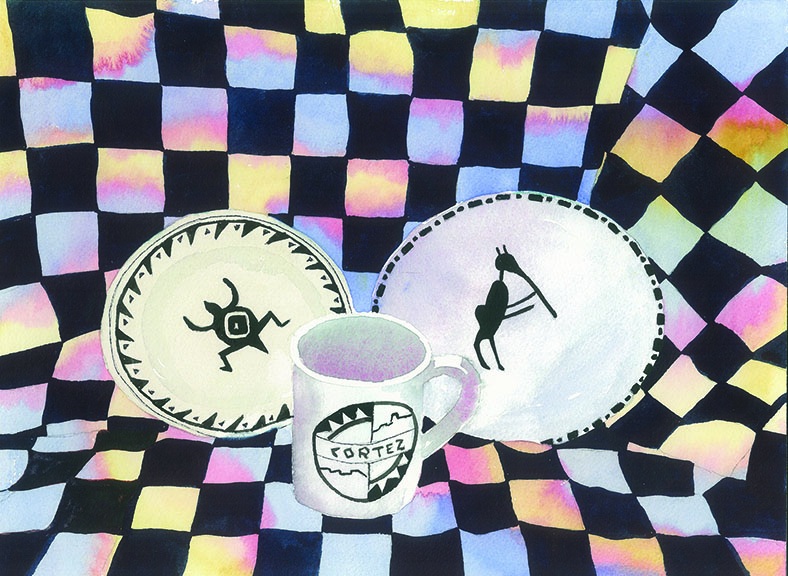 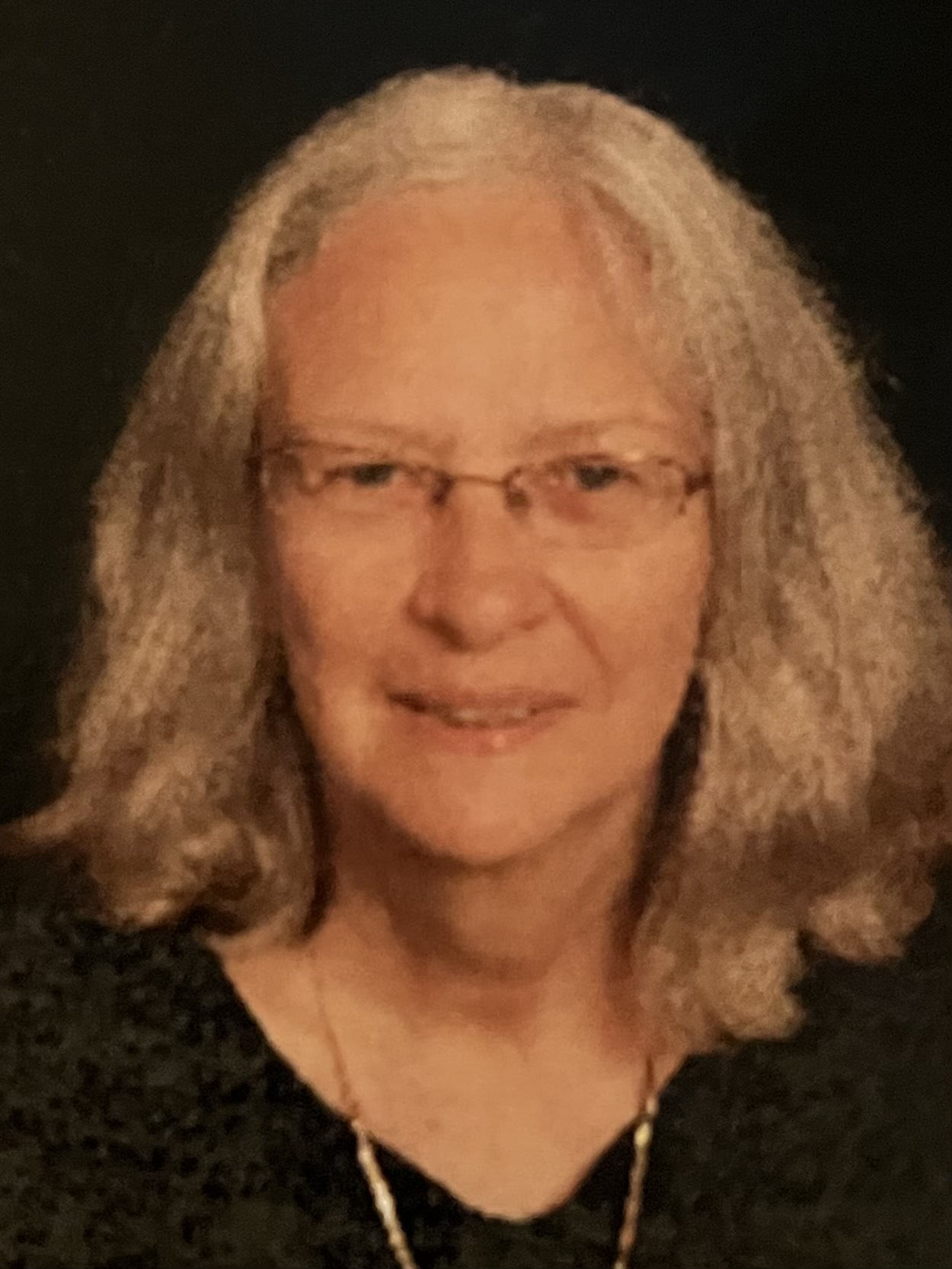 Candi grew up in the New York City area and later spent many summers in New Mexico as well as a year of living on the Navajo Reservation. These environments along with a BA in Anthropology have influenced her art. Southwestern adobe buildings, Native American, Western United States, and city architecture are all present in her choice of subjects.

Candi has exhibited in many regional juried shows. In the past two years, Candi won cash awards at the Venue show- the Peoples Choice Award (2020) and Bloomington Watercolor Show, Best of Show (2021). Recent juried shows include the Anderson Museum of Art, Balls State University Mannerist show, and The Richmond Museum of Art show. 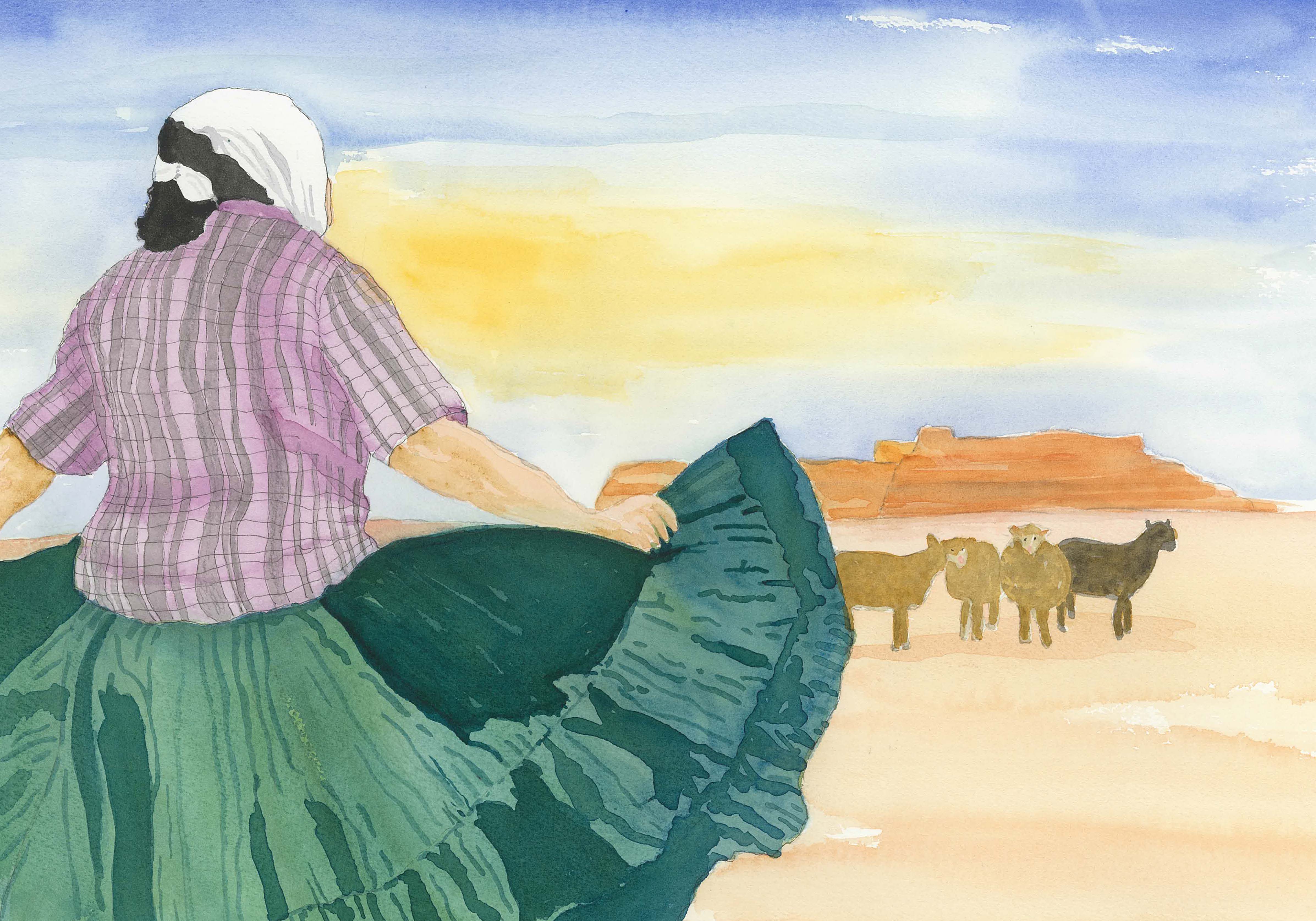 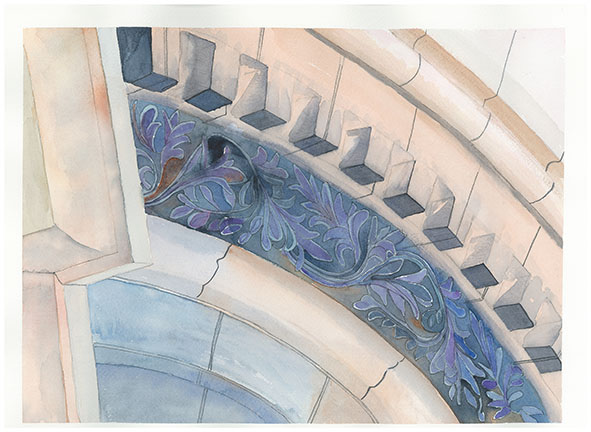 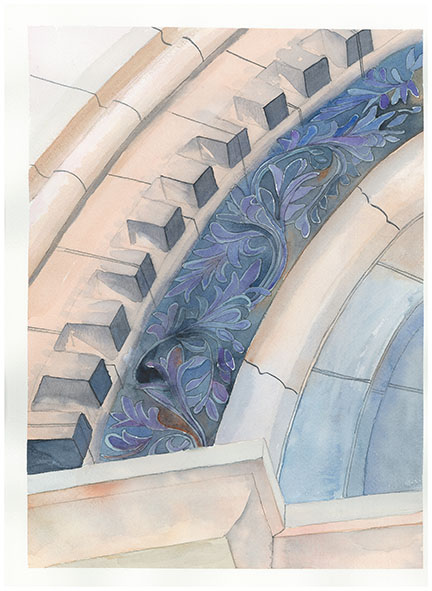 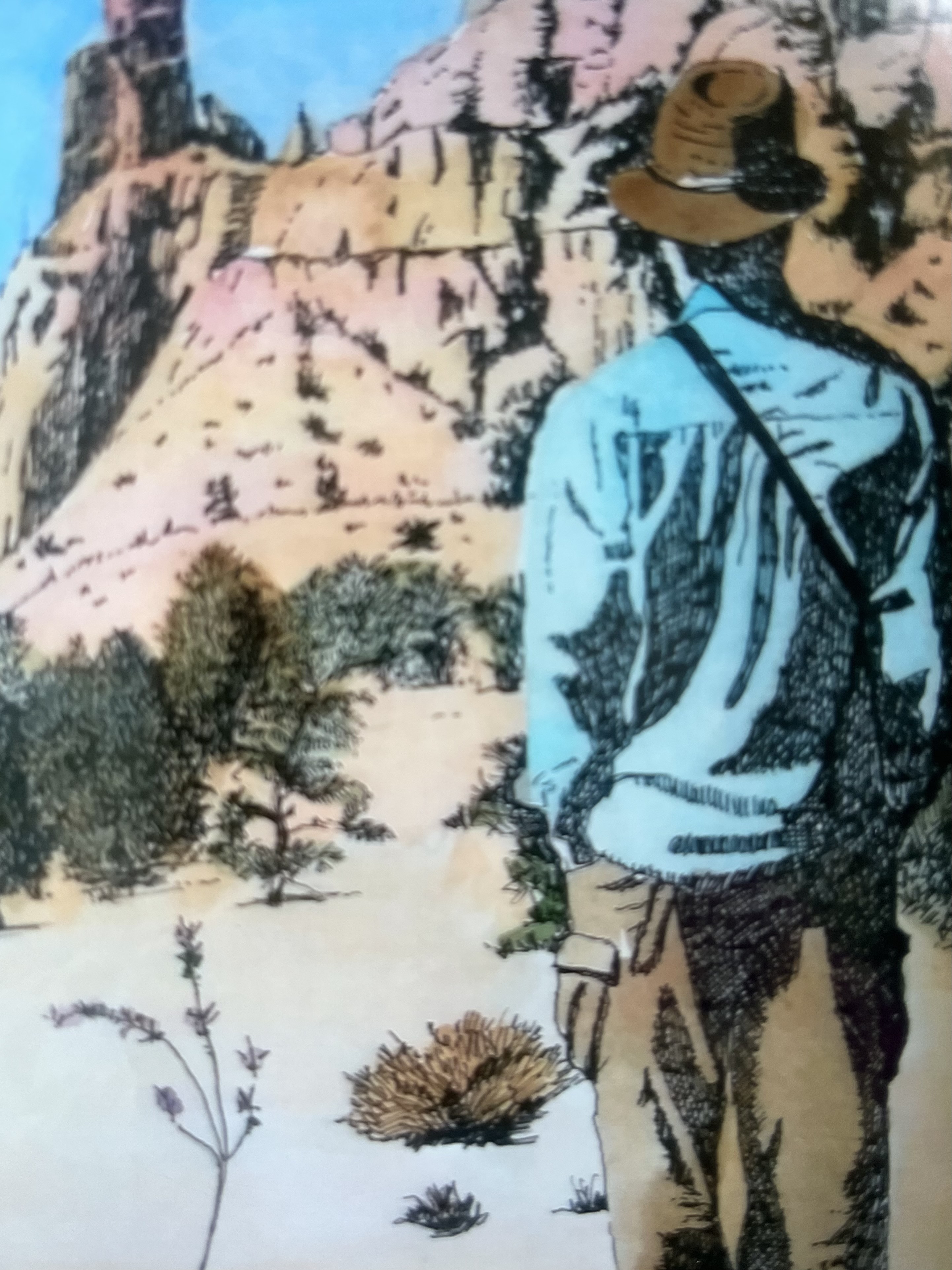 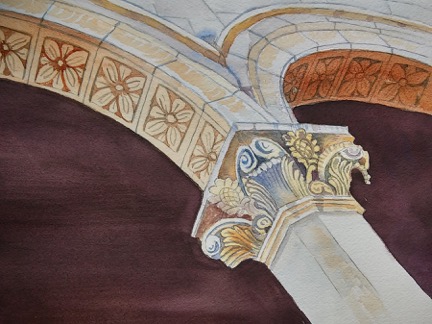